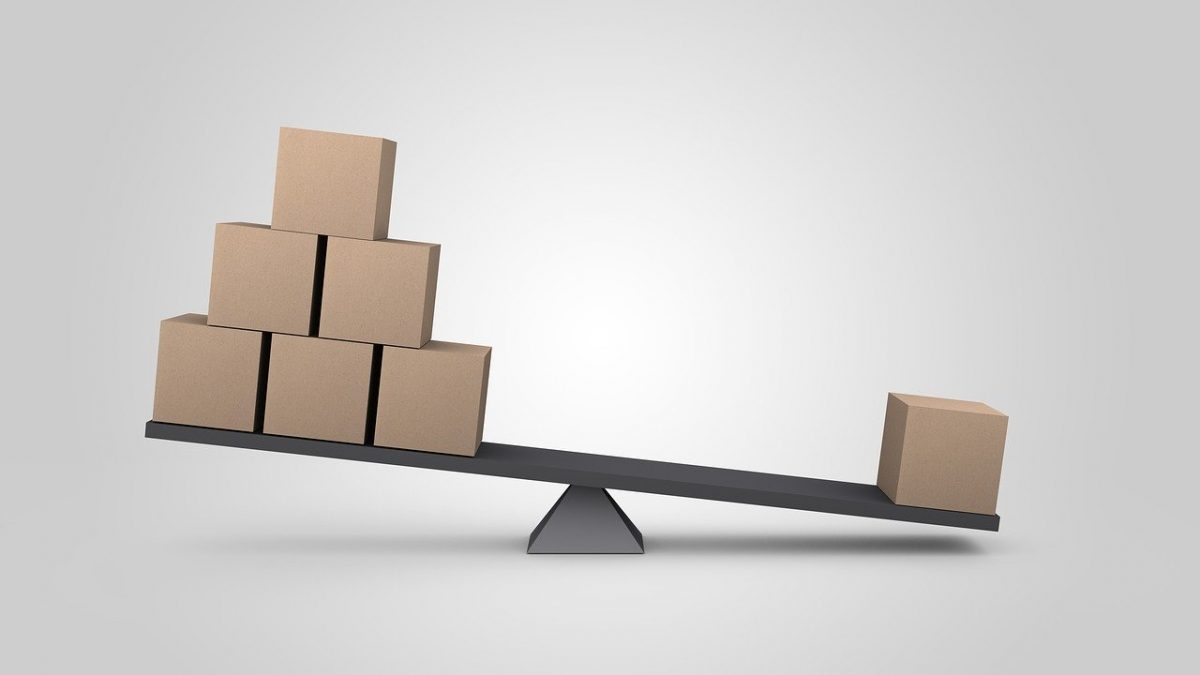 Equality is Better for Everyone

This is the headline for The Spirit Level Richard Wilkinson & Kate Pickett’s highly influential book on the corrosive impact of growing inequality and the potential that more equal societies are better for everyone.  Through a number of areas across health and wellbeing they provide a persuasive argument that countries and states with lower levels of income inequality have generally better social outcomes and visa versa.  While published in 2009, based on evidence gained during a preceding period of economic growth and then severe recession, it perhaps provides some of the diagnosis and means by which through the current crisis we can seek to build back better, to build more equal societies and address sustainability.

They suggest not a single silver bullet or policy initiatives but a collective destination through an alignment of policies and initiatives directed towards a common goal of reducing inequality and sustainability, based on political will.  Its tempting to think this is fanciful, but similar shifts have happened in the past for example in the post war years and the creation of the welfare state and NHS.  if we are to address levelling up, we need to address inequality and social mobility as well as the danger of climate change and develop sustainably.  But we need international co-operation as well, not a retreat to protectionism, we are too interconnected and our corporations operate globally.  We need stronger stakeholder engagement, through  our political leaders, institutions with real engagement and accountability.  Further our corporations need to be judged and held to account more widely for their  social, environmental and economic impact by their investors, employees and wider stakeholders.

Through the pandemic there has been a shift in recognition of value instead of status through embracing the contribution made by key workers – but at the same time economically many of these people are at the lower end of the earning spectrum.  At the same time there has been a push back against those who may have been lauded in the past as the super rich in terms of their relative contribution.  We need to avoid the politics of envy, but assess how we reward and recognise contribution more equally in future to build a society that is more cohesive and resilient to the challenges we may face in future.

The thought that equality is better for everyone is an encouraging perspective and that progress in this direction is not a zero sum game.  We will still need wealth creation and economic growth, it is on what basis and to whose benefit it is directed that we need to engaged to build back better. 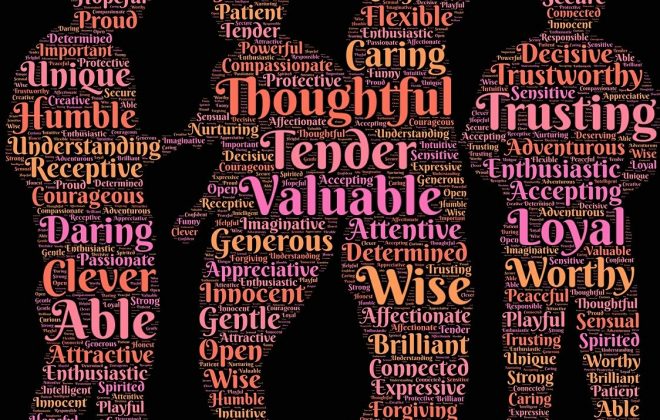 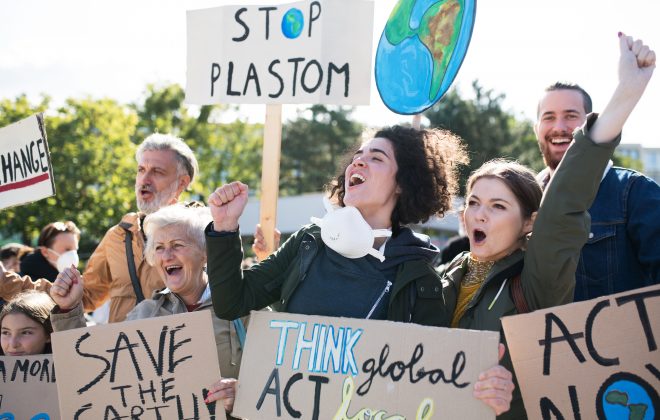